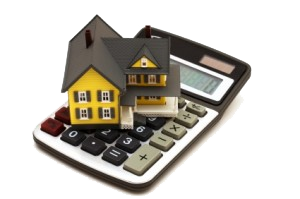 The Ontario Real Estate market is currently experiencing something it has not experienced in recent years…  a buyers market!

The Toronto Real Estate Board is predicting the market to adjust as of July.

August 3, 2017 — Toronto Real Estate Board President Tim Syrianos announced that Greater Toronto Area REALTORS® reported 5,921 residential transactions through TREB’s MLS® System in July 2017. This result was down by 40.4 per cent on a yearover- year basis, led by the detached market segment – both in the City of Toronto and surrounding regions.While sales were down, the number of new listings reported were only slightly (+5.1 per cent) above last year’s level.

“A recent release from the Ontario government confirmed TREB’s own research which found that foreign buyers represented a small proportion of overall home buying activity in the GTA. Clearly, the year-over-year decline we experienced in July had more to do with psychology, with would-be home buyers on the sidelines waiting to see how market conditions evolve,” said Mr. Syrianos.

See more of this article at:  http://www.trebhome.com/market_news/market_watch/