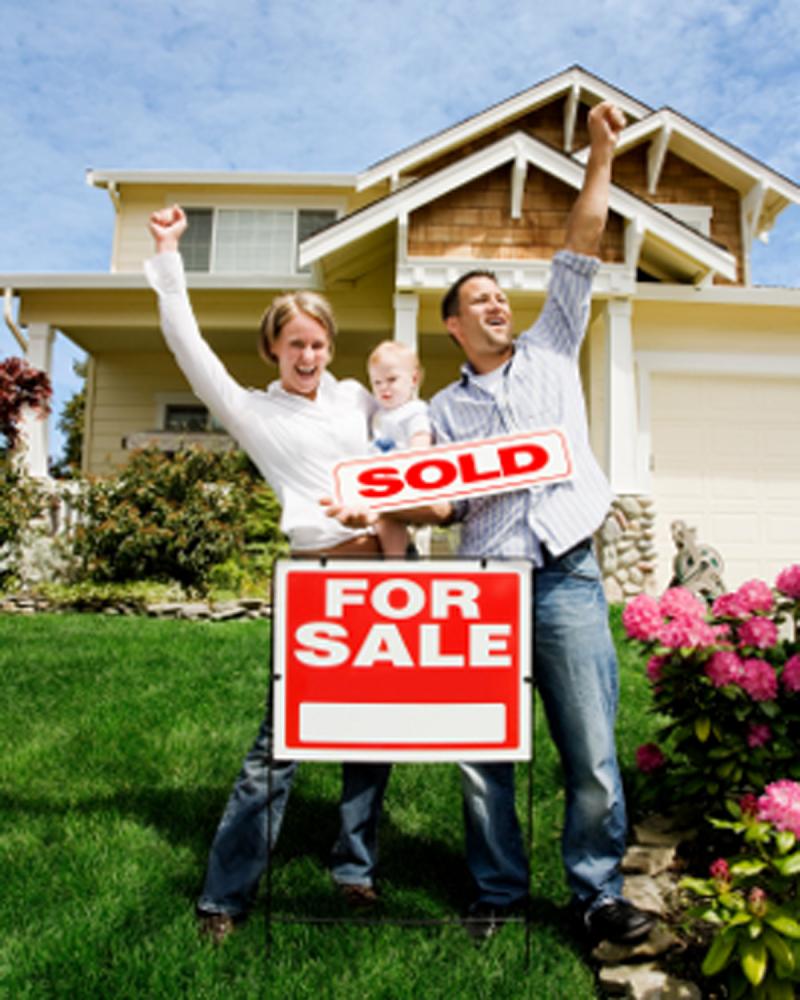 The numbers don’t lie, it would appear the Hamilton Burlington Real Estate market has finally shifted and is leaning closer to the benefit of the buyer.

As many sellers enjoyed the fast-paced fury of a steamy multiple bidding real estate market, there has been a definite shift not only in the number of sales, but to the benefit of the buyer, in the prices of homes as well.

We have been discussing this shift as far back as August and has been due to a number of factors.  For starters there has been an increase in homes that have recently entered onto the market as many homeowners enviously watched their neighbours’ homes sell for record prices they couldn’t have imagined in the past.  This former glory has many homeowners flocking to list in a chance to cash in before houses prices begin to slump, but the fact is in some neighbourhoods they already have.

If you look at these numbers for some areas there has been an increase properties values from September 2016 for other areas they are back to almost where they were a year ago.  For some areas values have reduced from the spring and summer months and stagnated.  Check out Hamilton East an area where we saw a lot of growth in the spring and record prices leaving many thinking the area was finally going to rejuvenate.  It is now only up 0.2% since September 2016.  Then we see areas like Flamborough up over 26% where Burlington is only up 9%.  This gives a strong indication as to what types of consumers are driving the present market.  It would appear there are fewer low-budget investors than we saw in the spring driving up the market.  Now areas where typically more single family homes are being sold and in areas that could still benefit from updating and rejuvenating but are also located within commutable distance to Toronto.

There also may be a preference as to what those single families are willing to spend.  Less inclined to settle in Burlington where prices on average are $100,000 but where you might find you don’t get as much land for your buck.  An indication of that may be evident when you look at Flamborough as consumers are seeking more rural locations.

Another factor affecting sales and prices in the Hamilton Burlington Real Estate Market is the intervention by the Ontario government to cool the market.  Although some would argue the Ontario government’s new policies were going to have very little impact in April and would be virtually insignificant such as the impact on “foreign buyers, updates to the Residential Tenancies Act or the expanding of rent control” To see on the Ontario Government’s efforts to cool the market – http://www.cbc.ca/news/canada/toronto/housing-market-proposed-measures-list-1.4077474,  as I said before the numbers don’t lie.

The fact remains, prices began to drop after the introduction of this recent strategy so let’s consider why that might be.  The numbers show price decreases, less buyers, more listings, fewer sales began April-May.  Although the Ontario government stated the foreign buyer’s made up only 8% of the market, those foreign investors had deeper pockets and a greater willingness to spend.  This contributed to a large part in the frenzy in Toronto and left many native Torontonians unable to compete.  These buyers began settling for cheaper and greener pastures in the surrounding areas which expanded as far as the Hamilton Burlington real estate market.

The Influence Of Foreign Buyers In Ontario

Again the numbers don’t lie. “Foreign buyers and recent immigrants spent $153 billion on residential property in the U.S. from April 2016 to March 2017, representing a 49 per cent jump from the same period last year“.  To read more about this article check out – http://globalnews.ca/news/3611104/with-prices-at-home-surging-canadians-have-been-snapping-up-u-s-real-estate-en-masse/.

So how will this shift in Canadian investments influence the real estate market locally?  With a 40% drop in the Toronto market, local buyers are beginning to turn their attention to Toronto.   A declining foreign and speculator interest in Canadian real estate, locals can once again spend less time commuting and more time with the family in Toronto.  Though it may still be a greater price to pay, if it now became affordable wouldn’t you pay a little more to live closer to work?

The Expand of Rent Control And Foreign Investors

So let’s consider another interesting yet defining move by the Ontario government’s latest intervention: rent control, the Residential Tenancies Act and reduced tax relief. Hamilton, more so than Burlington has a large rental market.  Traditionally Hamilton has been seen as a haven for cheap real estate and decent rental income making Hamilton a prime location for real estate investors.  Another shift to watch is rental properties.  Many landlords would argue they were already at a disadvantage.  Now the Ontario government has implemented these policies changes, many landlords are feeling a greater pinch.  This could result in landlords beginning to consider unloading high risk rental properties in uptight areas like Ontario, for more landlord friendly less risky investments south of the border.

Was the Ontario Government’s invention in rental property necessary?  The fact is there was an increase in rental vacancies.  The question remains:  Had the Ontario government left the rental market to its own demise would rental prices have decreased by its own accord?  The reality is a landlord wants to rent.  If renters cannot afford to pay, the unit won’t rent.  The landlord will eventually have to reduce his or her rental price.  After all a landlord is looking for an investment that generates a profit. With marginal rental increases that don’t match the increased rate of inflation this is to the disadvantage of the landlord.  Will landlords now be reluctant to reduce their prices to avoid a catch 22?  Landlords need a buffer income to maintain a property or deal with bad tenants.  If they reduce their price now they may be unable to afford managing their properties in the future. The good news is this may also lead to a decrease in the price of rental properties for eager buying investors.

Feel free to leave a comment and have your say..